The fact that Safranbolu succeeded to preserve traditional Turkish community life's all characteristics until now gave the town the 'Capital of Conservation' title. About 1.500 of Turkey's 50.000 cultural and natural assets that need to be protected is in Safranbolu. The town's success in keeping intact its rich cultural heritage as a whole made Safranbolu a 'Word City' and it has been added to the list of UNESCO World Heritage sites in December 17, 1994.

Safranbolu was known as 'Paplogonya' in Homers' Iliad. Although the region's history dates from 3000 BC, Safranbolu's urbanization time is still unknown.

The first civilizations known in the region were the Gaspas and the Zalpas, both neighbors of Hittites. Hittites, Phrygians, Lydians (indirectly), Persians, Hellenistic Kingdoms (Pontians), Romans (Byzantine), Seljukians, Chobanids, Isfendiyarids and Ottomans did consecutively dominate the region. Safranbolu was taken by Seljukian Sultan II.KılıçArslan's son Muhittin Mesut Şah in 1196 and therefore entered to Turks' dominion.

Throughout historical process, Safranbolu belonged to Chobanids between 1213-1280, to Isfendiyaridsbetween 1326-1354 and to Ottomans after 1423.

During its history Safranbolu reached its cultural and commercial peak during Ottomans period. The fact that it was an important stopover on the Istanbul-Sinop trade route in the 17th century made the region's commercial life develop and the city prosper.

The city was called Borglu and Borlu during the period of beyliks and Ottoman Empire's first stages. Ottoman records show that the name Borlu became Taraklıborlu after Taraklı tribe settled in the region.

The city center is based on an interesting geological structure: the meeting point of 3 different canyons. The city is surrounded by Bolu, Köroğlu Mountains and some extensions of Küre Mountains. Vast majority of its 1013 km²superficie consists of forests. District of Karabük province, Safranbolu is only 8 km away of the province's center. 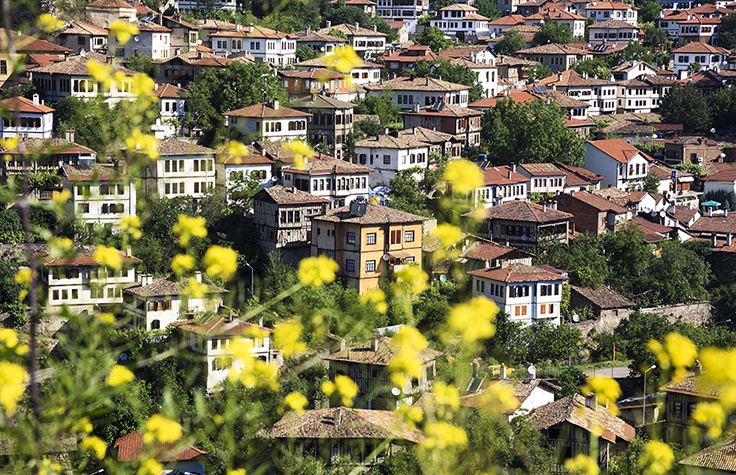 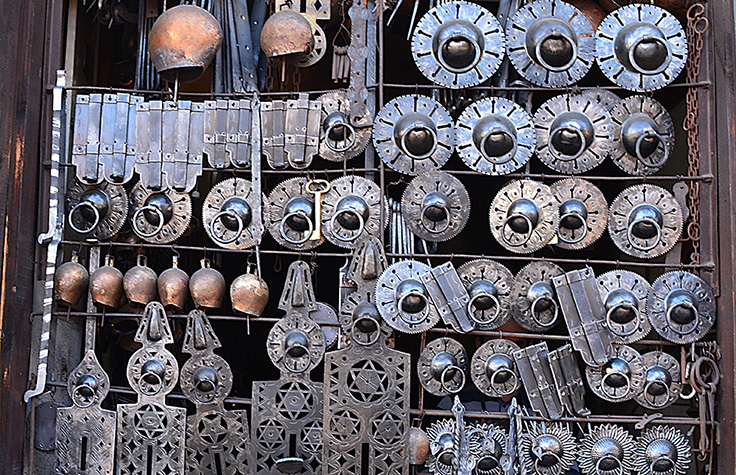 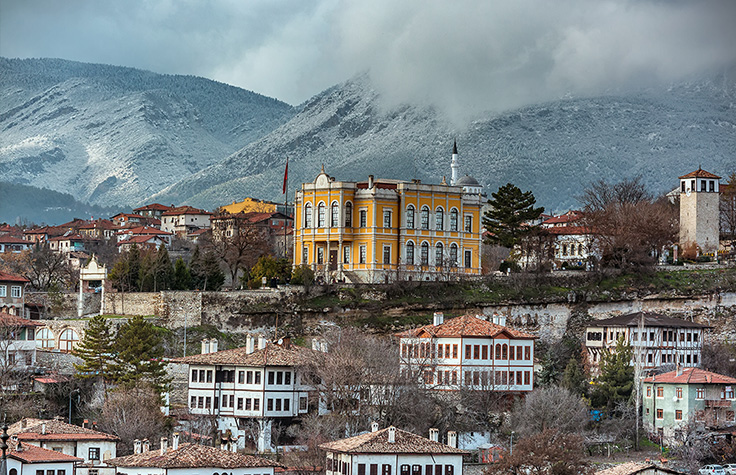 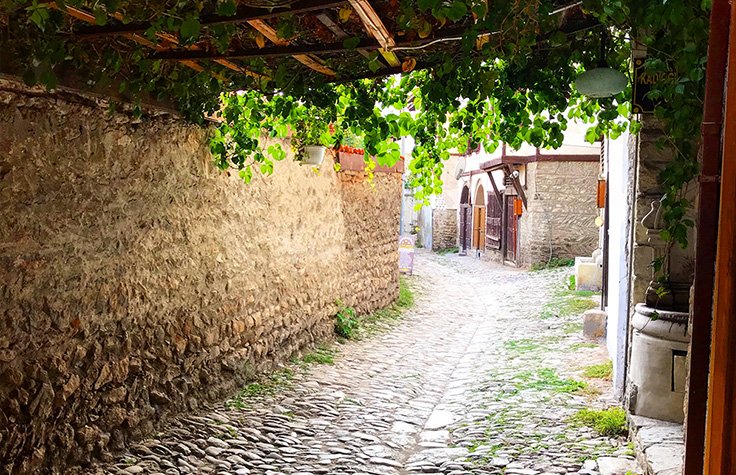