The History of our House

Paçacıoğlu House is located at Bağlar, a district which was formerly a summer pasture, on a land situated at the corner of Antep Street and Kavaklar Street. Those who come to Safranbolu first see the house at Arasna Bazaar, either in a local clothing seller or in a souvenir shop where it would appear on a glass, a plate, or a scarf. As it is a perfect prototype of the traditional houses of this region (Ref. Arkitekt magazine – January 1997), it’s also encountered in form of maquettes.

At first only used as a summer residence by the family Paçacıoğlu (Osman, his wife Fatma and their children Şükran, Hüsnü and Mustafa), it became their permanent location once their other house downtown was sold.

Osman Paçacıoğlu, one of the prominent traders of Safranbolu, had also been the district head of CHP (Republican People’s Party) for several years and was Mayor of Safranbolu in 1950-51. The house also served as a gathering place for politicians for years.

Architecturally the house shows characteristics from late eighteenth - early nineteenth century period. The masonry stairs leading to the middle floor from two opposite fronts, the arrangement of the access doors situated in the corners in the iwans, the direct access to the rooms with double-wings doors instead of double-staged indirect access, the baroque style window boxes disposed at the anteroom corners and iwans’ walls, the form of the second floor iwans’ windows, the circular pediment on the front façade are all reflecting characteristics of the period the house was built. 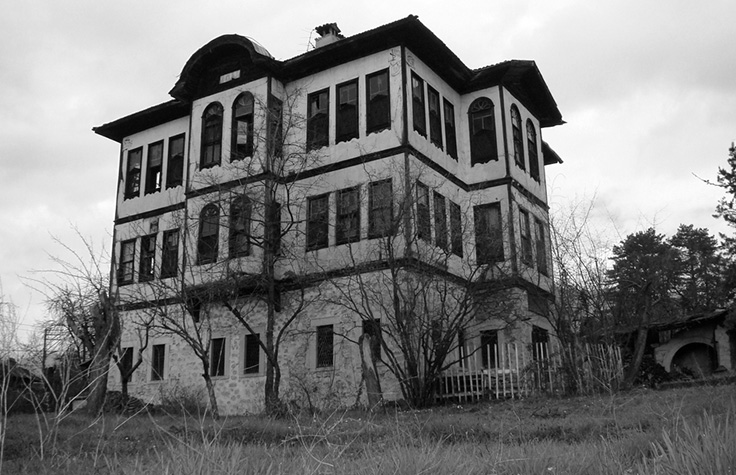 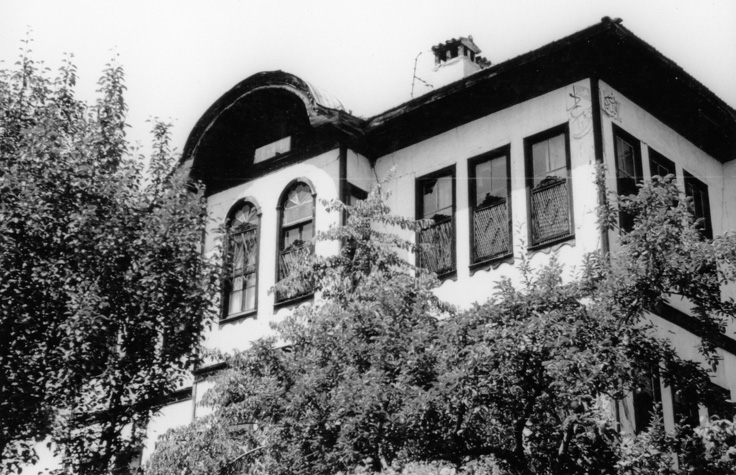 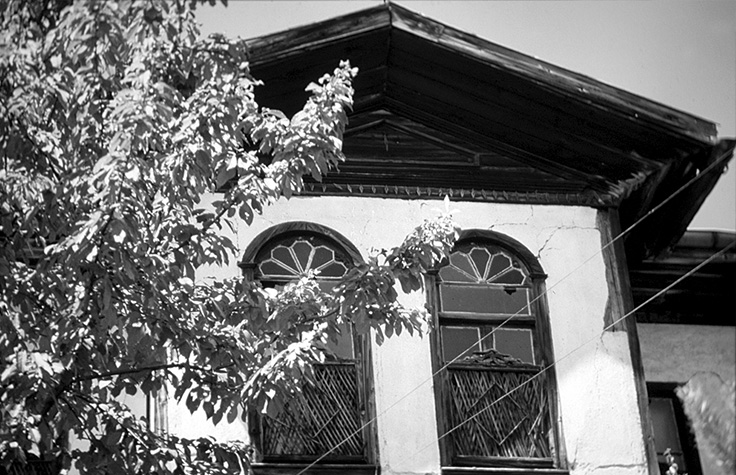